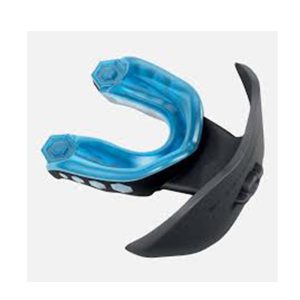 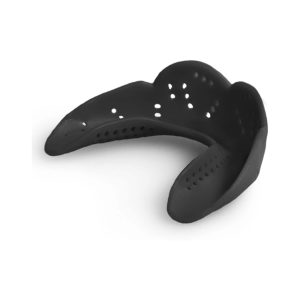 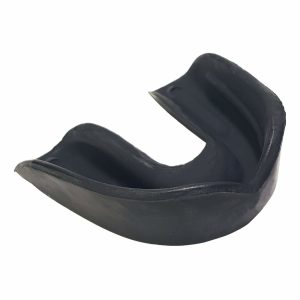 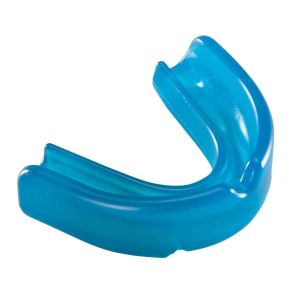 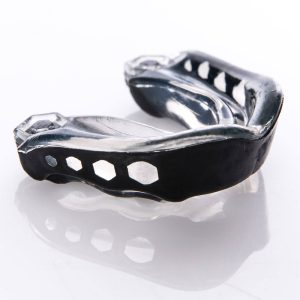 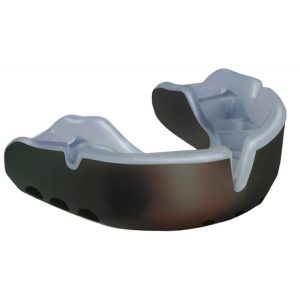 Braces originated in boxing. The earliest materials for braces include cotton, sponge, wood… There is even one with springs; football is fierce, but the NFL does not require athletes to wear braces. Braces are roughly divided into three categories, but the best One does not prevent concussions either. Braces refer to sports mouthguards, which belong to a type of sports protective gear, just like the helmets of football players and the shin pads of football players. Boxers must wear braces in boxing matches, and many athletes in basketball, rugby, soccer, ice hockey, hockey and various combat sports also have the habit of wearing braces. The popularity of braces began in 1927. In a boxing match that year, boxer Mike McTigue had the advantage all the time, but his lip was bleeding from a tooth cut and eventually had to give up the fight and voluntarily concede. Since then, more and more boxers have started using braces. However, there were still many kinds of braces at the time.

In the fighting arena and in high intensity sports, athletes often bite their lips, and in the process, their teeth may bite their lips or the inside and get injured. Then there is the most lip or cheek in the process of sports competition. It is possible to be hit. At this time, it is also to prevent the inside of the lips from colliding with the teeth and causing injury. Not only athletes, but ordinary people can also use mouthguards to protect their teeth during exercise. Children and adolescents are especially prone to falls and dental trauma when participating in sports such as basketball and football. The upper incisors are the most vulnerable teeth in the oral cavity. Once damaged, the teeth may be broken, dislocated, or lost. Therefore, it is best to wear a sports mouthguard before high-intensity, confrontational exercise. 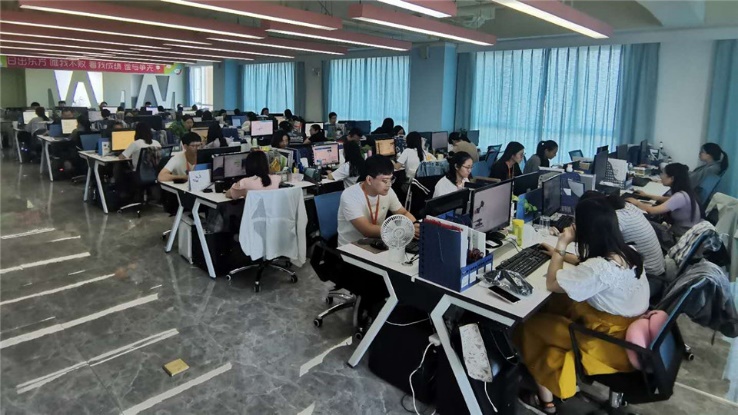 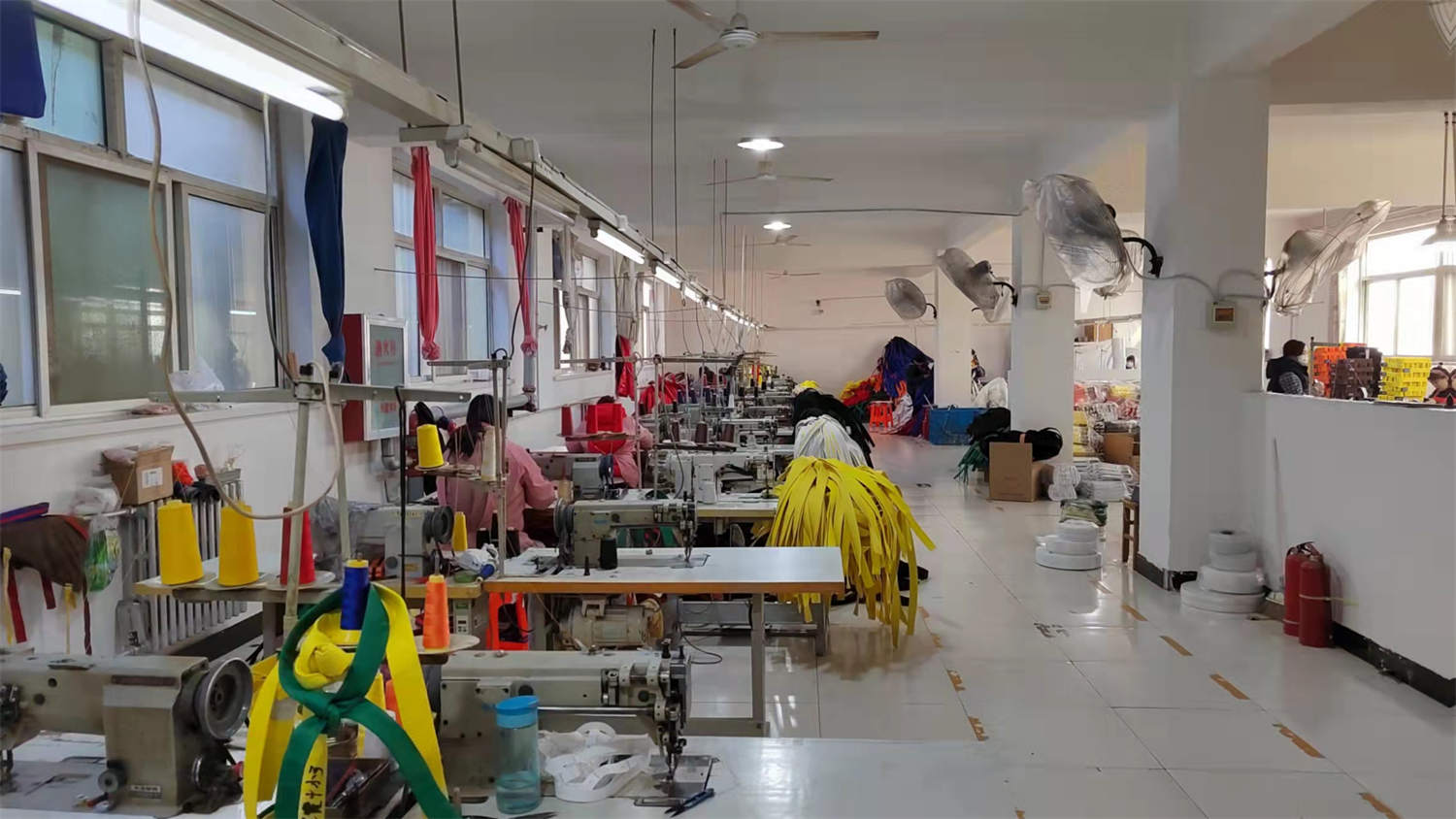 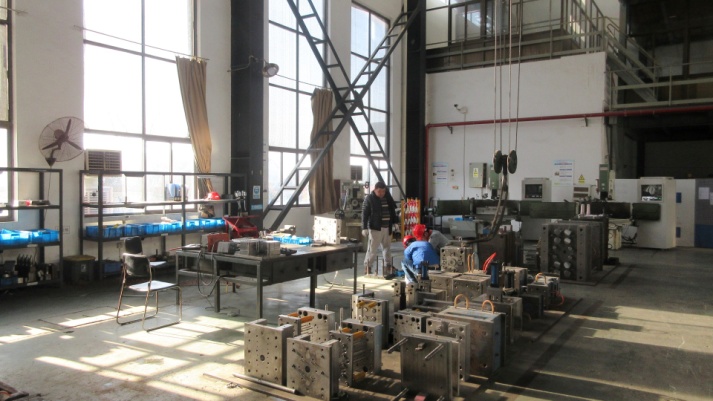 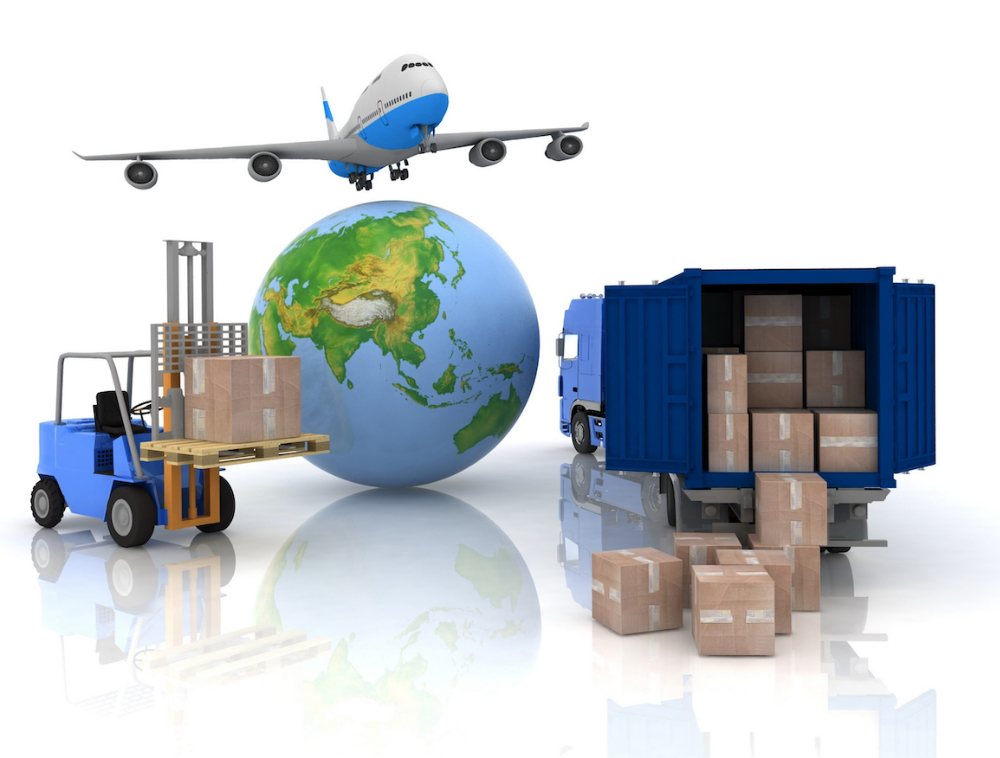