What are the skills of taekwondo

A true Taekwondo man is humble and upright. If a person has a sense of justice, no matter who the opponent is or how many people there are, he should move forward decisively without any fear or hesitation. In learning Taekwondo, it is very important to master the skills of Taekwondo.

According to the taekwondo coach, the dominant method of taekwondo holding is the leg technique, and the leg technique accounts for about 3/4 of the overall application, because the length and strength of the legs are grown by the human body, followed by the hands. There are many forms of leg techniques, which can be high or low, close or far, left or right, straight or bendable, swivel or swivel, and are extremely threatening, and are an effective and practical way to control the enemy.

The essentials of taekwondo movements include turning, rotating, and kicking in a continuous manner, without any pauses in the middle; the strike point should be in front of you, in a horizontal arc; the rotation speed should be fast when you bend your knees, and the center of gravity rotates 360 degrees in place. The main parts of the back-rotating leg attack are the forehead and chest. 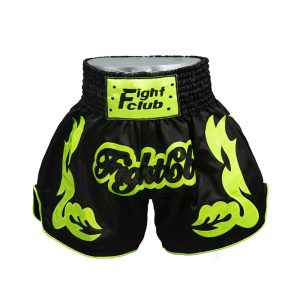 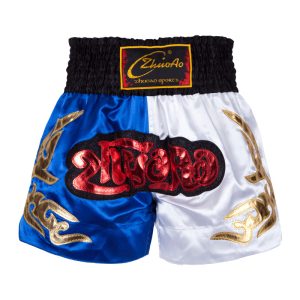