How to wear taekwondo protective gear

3. When wearing a helmet, do not cover the eye sockets, so that the elastic rubber band at the chin is fixed, not too tight or too loose. If the helmet is too tight, you can change to a larger size, or loosen the string on the top of the helmet a little.

5. If you notice that the protective gear is loosened during the game, you can signal the referee on the stage to request a time-out and arrange the protective gear. But at this time, don’t stretch your hand over your head, or you will be warned. It should be indicated to the referee when the two sides are in a confrontation state. If the game is in the middle of a fierce attack and counterattack, it is necessary to wait for the end of the shock to make arrangements. 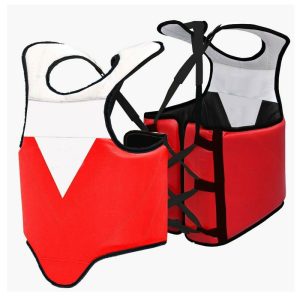 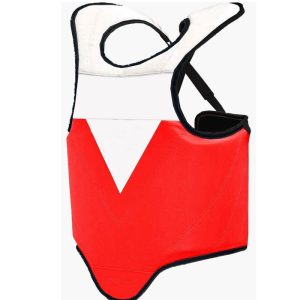