How to box well

Learn the basic skills of boxing. Starting Stance: A comfortable and powerful starting stance allows you to strike with all your might and quickly dodge your opponent’s attacks. If you are used to attacking with your right hand, the proper starting position is with your left foot forward and at 45 degrees to your opponent. And your left heel should be side by side with your right toes. The center of gravity should be on the back foot. Keep your elbows in and your hands up, while your left hand is under your cheek and your right hand under your chin.

Make sure to keep your chin down at all times. Footwork: Be vigilant at all times and stay in motion. Don’t be the target of a stationary attack. If you are facing a right-handed opponent, you should place your hand on the right side of your body. In the same way, if you are facing a boxing opponent who is used to hitting with the left hand, you should stow it on the left side of the body. This will keep the distance between you and your opponent’s strong punches as far as possible. Never cross step, as this will leave you unbalanced and put you in an undefensible position.

Boxing training. Successful boxers start boxing training long before entering the ring. Beginners must focus on using the proper attacking form, whether training with an empty punch or with a punching bag. Once he has mastered a series of punches, a boxer can usually combine multiple punches to give his opponent a devastating attack.

The most effective punches include: Jab: Usually, against a weaker opponent in the direct line of sight, the jab can cause the opponent to avoid you out of fear. The jab is a quick way to punch. To maximize the effective use of the jab, professional boxers typically flex their arms and wrists before making contact with their opponents. Cross Punch: The opposite of the jab that strikes directly in front of you is the cross punch. This form of punching relies on strong arm strength in a slightly upward position crossed in front of the body. At the same time the shoulders help form a crossed stance. Uppercut: An uppercut can strike an opponent’s head, body, or any other unprotected part. It is often used in combination with other punching forms. Its main downside is its curved punching form, which makes you vulnerable to counter-attacks from your opponents.

Uppercut: This is an upward punch that is very effective at close range. Combination punches: After you have mastered the various ways to punch, you can combine these punches. The preferred combo format for most boxers is the classic 1,2 combo (a jab followed by a cross). Another effective combo is to add an uppercut after the classic combo 1,2. (If you’re accustomed to right-hand strikes, a left jab followed by a right cross, ending with a left uppercut.) 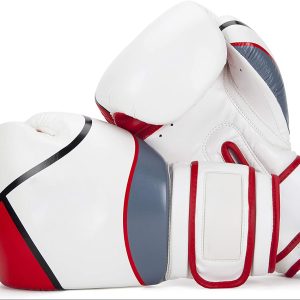 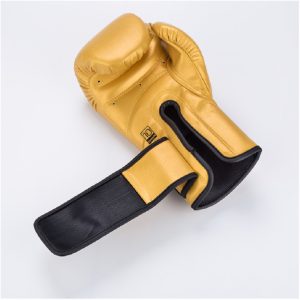